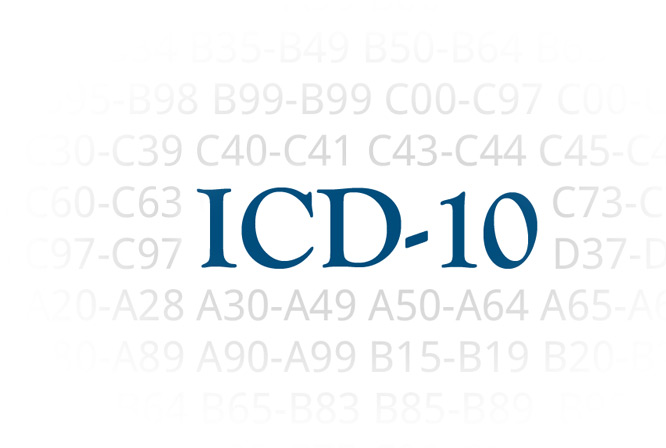 Nearly 500 codes – including the two new U codes for COVID-19 and vaping-related disorders – were finalized to be added to the ICD-10 code set.

In addition to the 490 new codes, this update also includes 47 revised codes and 58 codes deemed invalid. Final changes were issued today by the ICD-10-CM Coordination and Maintenance Committee. They take effect Oct. 1.

Coders will also find 21 new codes that describe withdrawal from substances including alcohol, cocaine and opioids. For example, F10.932 (Alcohol use, unspecified with withdrawal with perceptual disturbance).

The new Chapter 22: Codes for Special Purposes (U00-U85) so far includes just two codes: U07.0 Vaping-related disorder and U07.1 COVID-19, which took effect in the early part of this year.

Make note that the following codes are true deletions – with no replacements –  from the 2021 ICD-10-CM code set: Q51.20 (Other doubling of uterus, unspecified), and the entire code family of T40.4X- (Poisoning by adverse effect of and underdosing of other synthetic narcotics).

In addition to hundreds of code changes, the ICD-10-CM manual also includes 193 revisions within the Tabular instructions for current codes. Among the tabular changes:

The trend of converting Excludes1 notes to Excludes2 continues. Excludes1 notes indicate that the excluded code should never be used with the code above it. Excludes2 notes indicate that “the condition excluded is not part of the condition represented by the code, but a patient may have both conditions at the same time,” according to the ICD-10-CM Official Guidelines for Coding and Reporting (Section I.,A.,12). As an example, under category M22 (Disorder of patella), an Excludes1 note is deleted for traumatic dislocation of patella (S83.0-) and an Excludes2 note is added.

In addition, the list of diagnoses included in hypertensive heart disease (I11) has been revised to exclude Takotsubo Syndrome (I51.81), also known as “broken heart” syndrome. 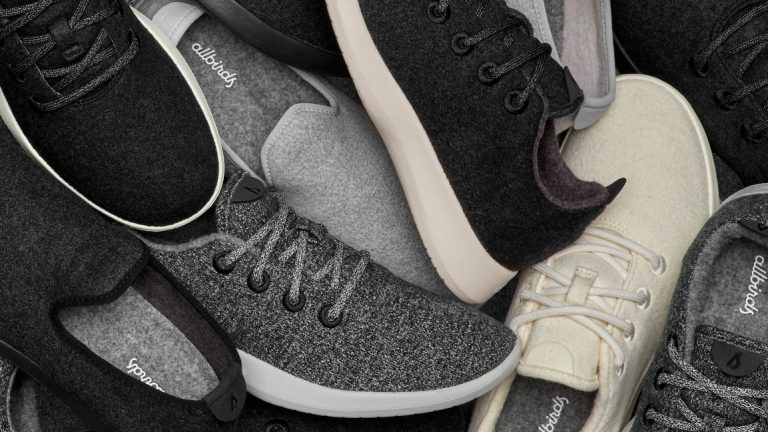 BY ELIZABETH SEGRAN The next few months are going to be difficult for doctors, nurses, and other healthcare workers around the country who have been summoned to care for the people infected with the coronavirus. Around the world, there is a shortage of personal protective gear that will keep these workers safe as they care…

Procedure codes may be “modified” under certain circumstances to more accurately represent the service rendered. Modifiers are used to add information or change the description of service in order to improve accuracy or specificity. The documentation of the service provided must support the use of the modifier. Below are some commonly used modifiers with links… 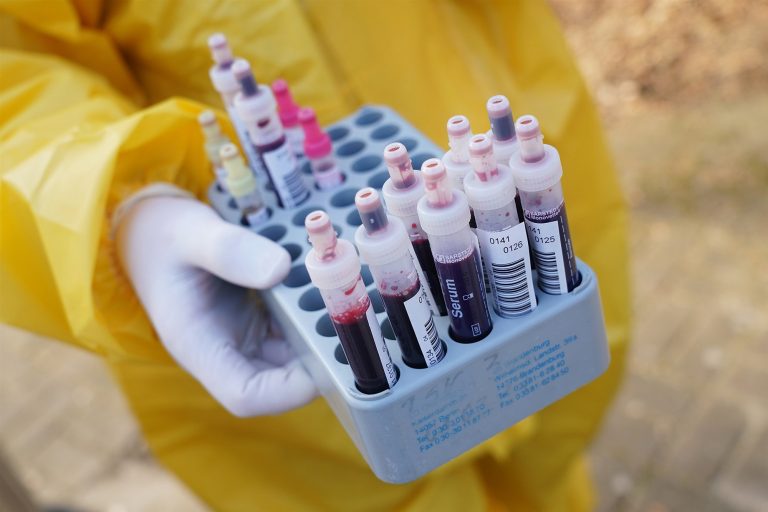 By Erika Edwards Three weeks ago, critical care pulmonologist Hugh Cassiere encountered something he hadn’t seen in 24 years of practicing medicine. A 45-year-old man arrived at the hospital where Cassiere works, North Shore University Hospital on Long Island, New York, with fever and severe fatigue — well-known symptoms of the coronavirus — and went…

Sharp HealthCare’s $70,000 civil monetary penalty with OCR is the sixteenth enforcement action under the HIPAA Right of Access Initiative and the second announced this week.  By Jessica Davis California-based Sharp HealthCare, doing business as Sharp Rees-Stealy Medical Centers (SRMC), has agreed to a corrective action plan and to pay the Office for Civil Rights a $70,000 civil… 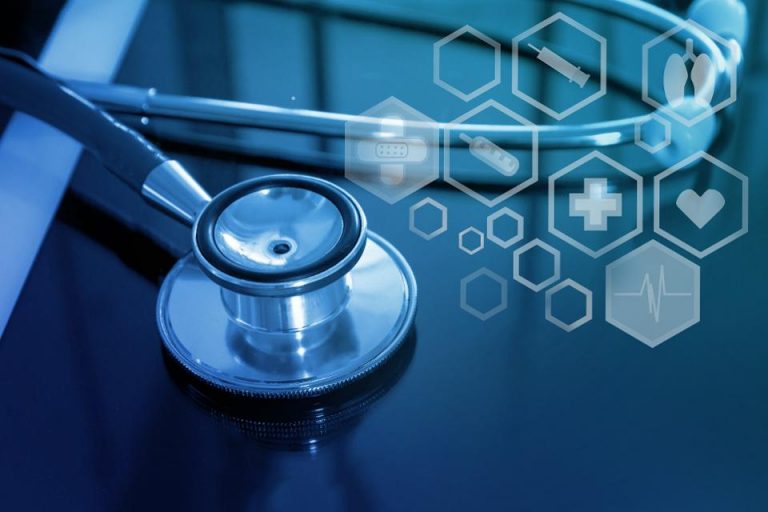 By Bernard Marr Healthcare is an industry that is currently being transformed using the latest technology, so it can meet the challenges it is facing in the 21st century. Technology can help healthcare organizations meet growing demand and efficiently operate to deliver better patient care. Here are 9 technology trends that will transform medicine and… 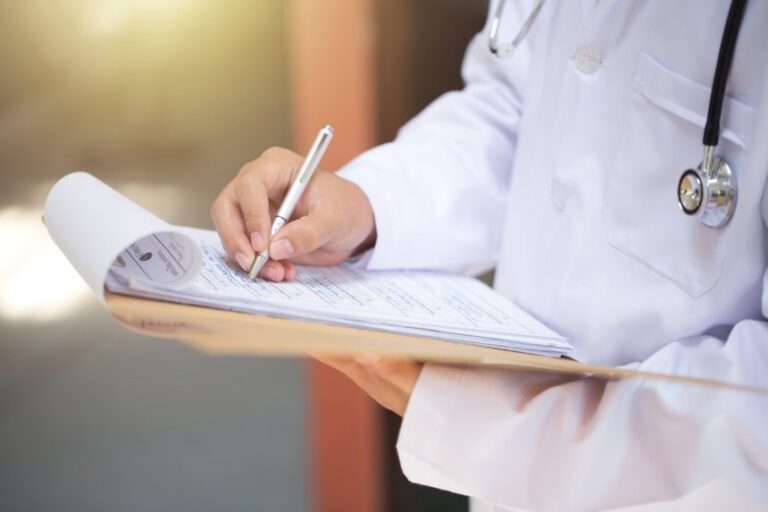 Highlights: Conversion Factor decreases -11%:  winners and losers by specialty Telehealth services-some extended through the pandemic and beyond E/M Overhaul moving forward for 2021 Supervision and scope of practice changes for extenders and ancillary providers Quality Payment Program updates for MIPS and MPV CMS confirmed that the E/M office visit codes remain on track for their first…