Prior to pandemic, 160 million got insurance through their job – but up to 7 million are unlikely to find new plans, say researchers

As many as 43 million Americans could lose their health insurance in the midst of the coronavirus pandemic, according to a new report from the Robert Wood Johnson Foundation and the Urban Institute.

Prior to the pandemic, 160 million Americans, or roughly half the population, received their medical insurance through their job. The tidal wave of layoffs triggered by quarantine measures now threatens that coverage for millions.

Up to 7 million of those people are unlikely to find new insurance as poor economic conditions drag on, researchers at the Urban Institute and Robert Wood Johnson Foundation thinktanks predict.

“The status quo is incredibly inefficient, it’s incredibly unfair, it’s tied to employment for no real reason,” said Katherine Hempstead, a senior policy adviser for the Robert Wood Johnson Foundation. “This problem exposes a lot of the inadequacies in our system.”

If the pandemic results in a 20% unemployment rate, as some analysts expect, researchers at the Urban Institute and Robert Wood Johnson Foundation (RWJF) predict anywhere from 25 to 43 million people could lose health insurance. Many will use social safety nets to obtain insurance, including Medicaid, the public health insurance program for low-income people. However, eligibility criteria varies from state to state, with more restrictions in Republican-led states.

Christine Mohn, 51, lives in Lancaster, Pennsylvania, and worked as a physical therapist. She lost her job of 18 years when her company was bought out in November 2019.

“You walk in the door one day, and they said: ‘Your job is not here and neither is your health insurance – bye,’” Mohn said.

For several months, Mohn, her husband and college-age daughter relied on a program called Cobra, which allows Americans to continue the benefits they once received from a job. But the benefits came at a steep cost. Mohn paid $1,700 a month for insurance using a line of credit on her mortgage until April 2020, when she finally got a new job.

Mohn only worked two weeks before the job indefinitely furloughed its workers because the pandemic closed down all non-urgent health services.

The company that furloughed Mohn allowed her to keep her health insurance, even though it is under no obligation to do so. The insurance costs Mohn $400 a month, and after four weeks she still has not received her first unemployment check. When she finally does go back to work, she said: “I can get to paying off my line of credit I’ve been living off.”

Of those who lose employer-based insurance, an estimated 7 million Americans will remain uninsured, and will lack access to healthcare during the worst pandemic in a century, RWJF predicted. Another 30 million people lacked insurance even before the pandemic, according to the Urban Institute.

“You have people who think they have an infectious disease, but they don’t want to come forward to get tested or get treatment because they’re so worried about what kind of financial liabilities they will have,” said Hempstead. “This problem exposes, really, a lot of the inadequacies in our system.”

Emily Jones, 22, is one of them. She lives with her mother and sister in Flushing, Michigan, and is a cancer survivor. People’s Action, an advocacy group, said her insurance lapsed when she missed renewal paperwork just as the pandemic set in. Now, she is without insurance even as her mother is an essential worker.

Estimating the number of people who lack insurance is a complicated task. America’s fragmented health system lacks a single metric for how many people are shut out. Some researchers believe insurance losses will be low relative to job losses, because many lacked insurance despite working.

“The American healthcare financing system was not built to withstand the combined impact of a pandemic and a recession,” said Dr Adam Gaffney, the president of Physicians for a National Health Program. PNHP advocates for a single-payer health system in the US, similar to the NHS. “It’s inevitable that people will die because they can’t get the care they need, because of the looming recession.” 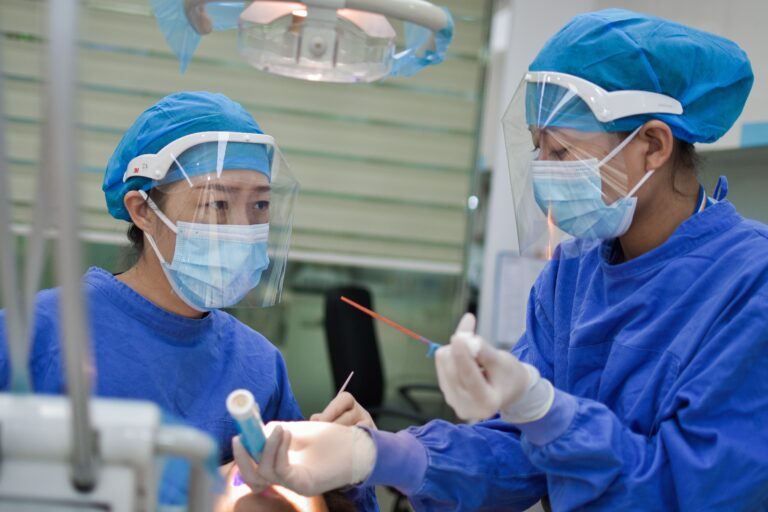 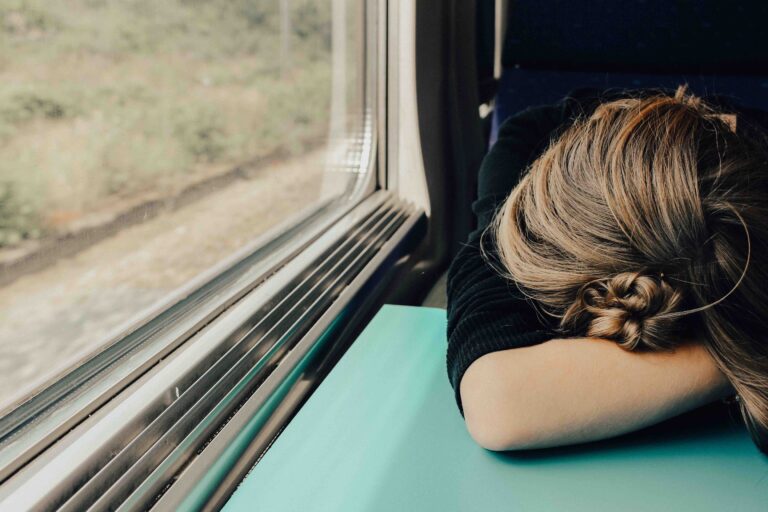 By Lesley McClurg After five months working shifts at an emergency department in Oakland, Douglas Frey says he’s mentally and physically spent. Most days the tall, athletic-looking 47-year-old nurse ends his shift depleted by what he calls an undercurrent of tension. Every day Frey worries he’ll make a mistake — picking up a contaminated mask,… 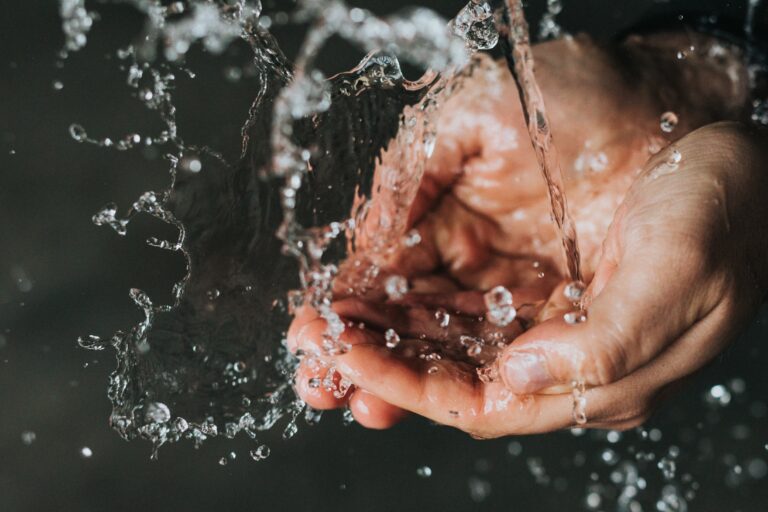 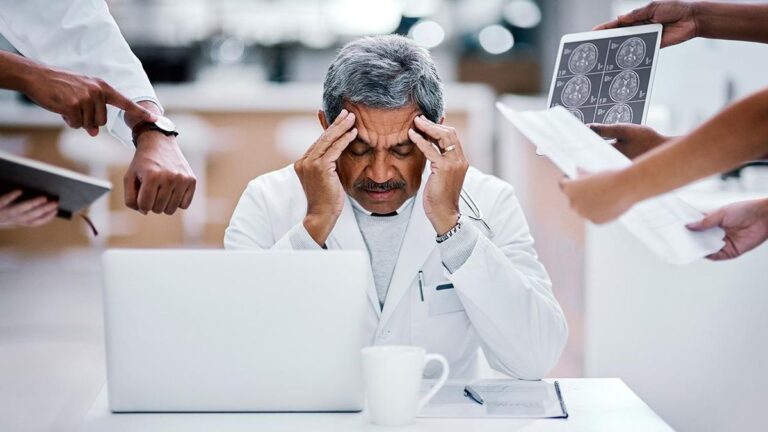 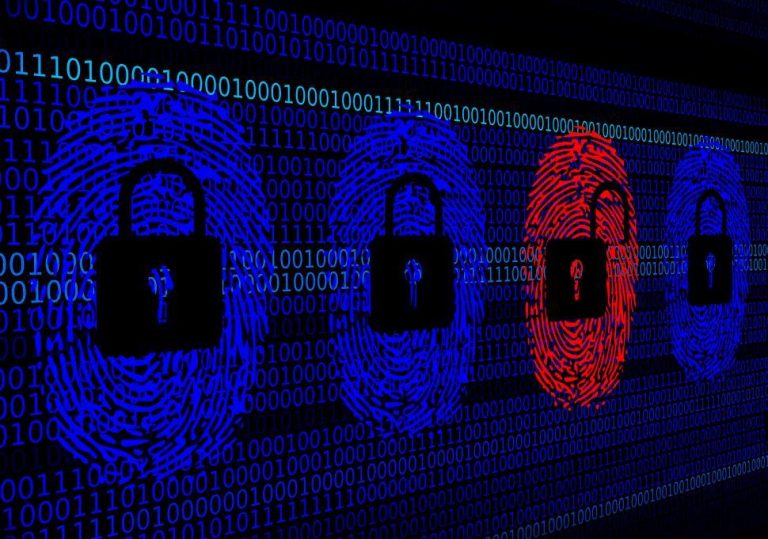